Who is the Code Monkey?

My story begins on December 15. 1982, where I was born at the tender age of two to two loving and supportive parents. Like most children that age I was promptly traded to a small tribe of swamp pygmies who lived in the rocky foothills of South Oklahoma. It was with my new family that I learned to program, hopscotch with German businessmen, beat things with sticks (sometimes rocks) and catchy phrases like "Tough titty said the kitty but the milks still good". It wouldn't be until the year 1997 that I was traded to computer nerds in Atlanta for some good n plenty (Pygmies love good n plenty) and then rights to some golden earring songs. Originally I was official tap dancer and acupuncturist for the nerds, however, when my tribal talents where discovered I soon become their head programmer. The only condition being that I changed my pygmy name, Canada Ohio, to Randy Anthony. And that is how I came to be who I am today.
I also enjoy long walks on the sun and beachy days.
God Bless 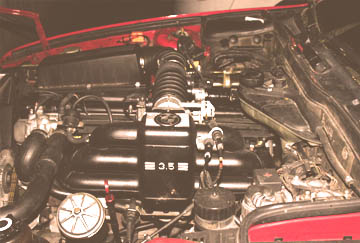 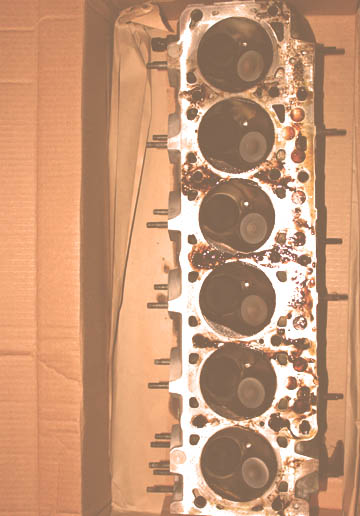 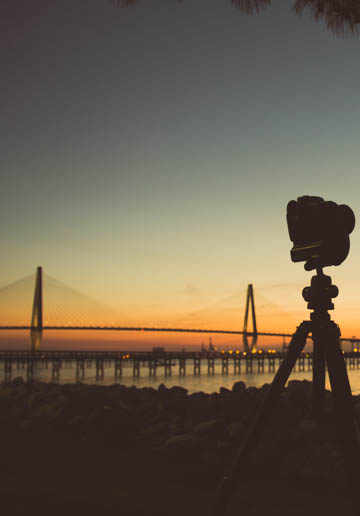 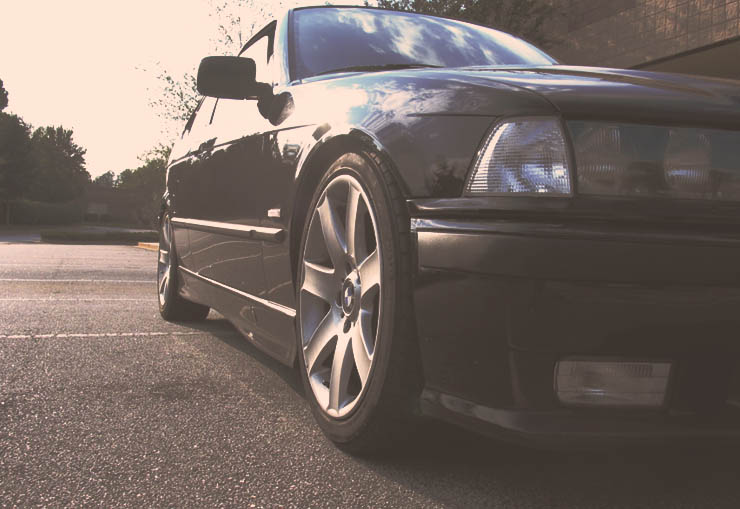 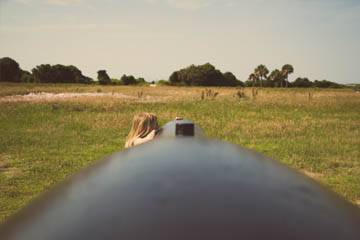 A Person who never made a mistake, has never tried anything new. 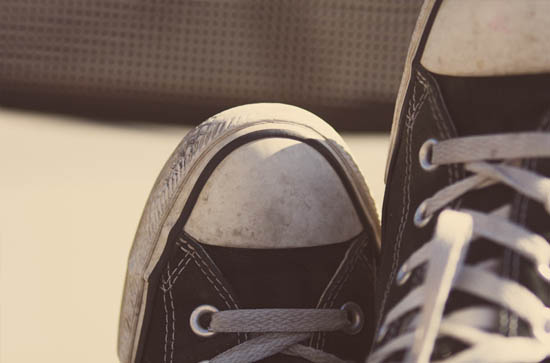 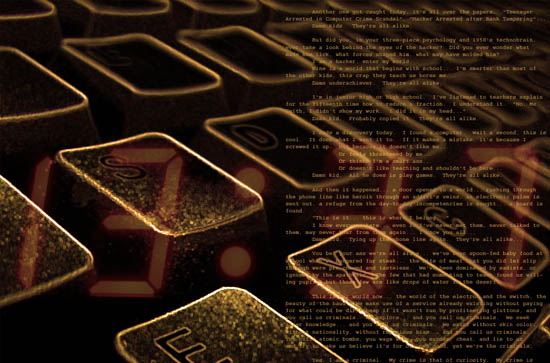 I wouldn't want to be part of a club. That would have someone like me as a member.